2019 proved to be a banner year for the NAI7s with 92 teams competing in 242 matches, it proved to be one of the strongest youth only rugby 7s tournaments in North America. In 2020, it will also host the final stop of the North American Invitational 7s, an elite 7s series for u18 rugby academies set to showcase the best 7s athletes from the US, Canada, and Caribbean. Divisions will be locked this year so get your registrations in early.

The NAI7s will be held 23-24 July,2021 and be held at the Regional Athletic Complex in Salt Lake City , a 16 field athletic complex with an incredible championship field. With the hardwire streaming capabilities of the complex, we expect many, if not all, games will be streamed live from the event

The NAI7s is looking to become the Rosslyn Park 7s of North America. With 16 full sized fields, Elite participants from all over North American and the Caribbean, it will form one the crown jewels of youth 7s. There will be both NAHS, Varsity, and open division games for ages u14, u16, and u18 men and women.

Keep Me in the Loop

Want to be kept in the loop on news about the tournament including registration dates, changes, etc?  Register below to be put into our email database.  This will keep you in the loop even if you are not registered for the tournament!

Register: Keep Me in the Loop

All collegiate coaches attending the NAI7s are asked to regsiter using the link below. This will allow us to insure you get the match reports, roster information and game video. Please use the link below to regsiter. More information is provided in the regsitration process.

You can reach out to us with questions. Our contact info is 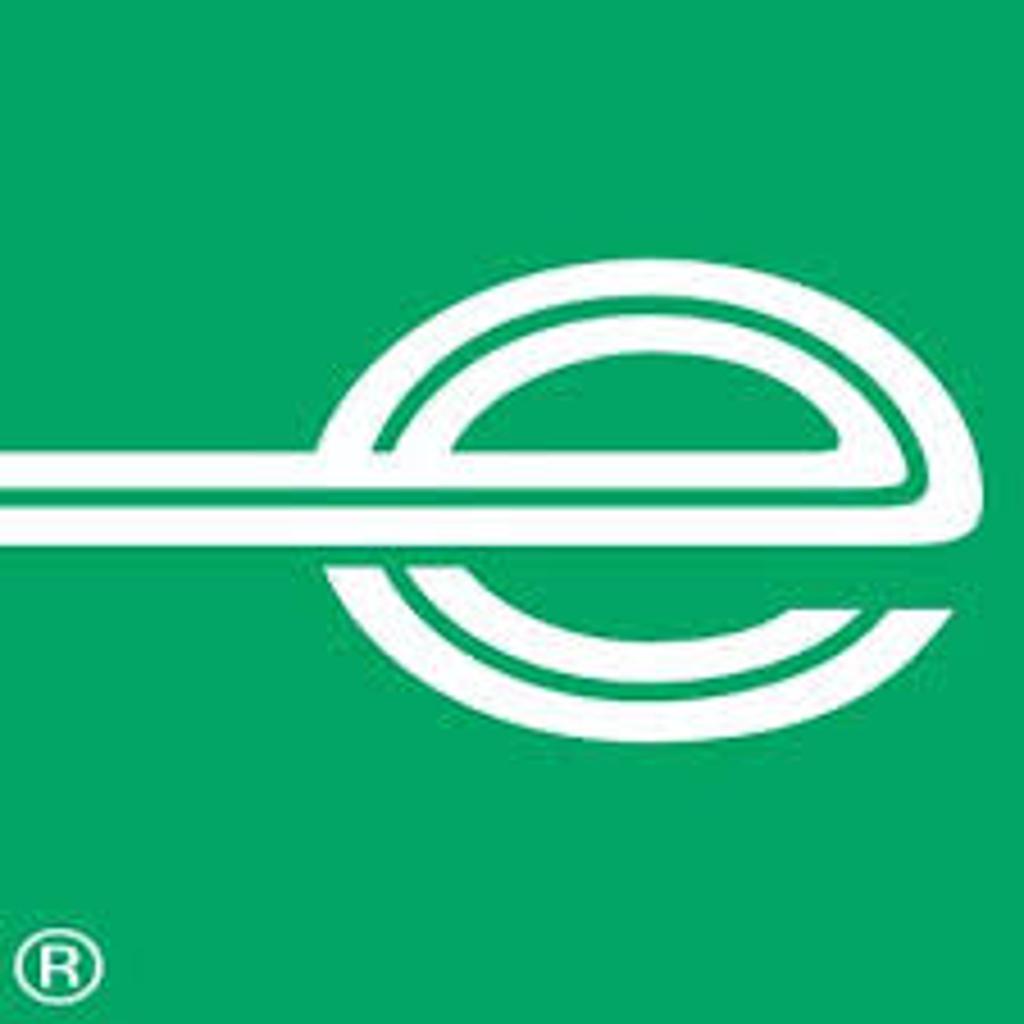 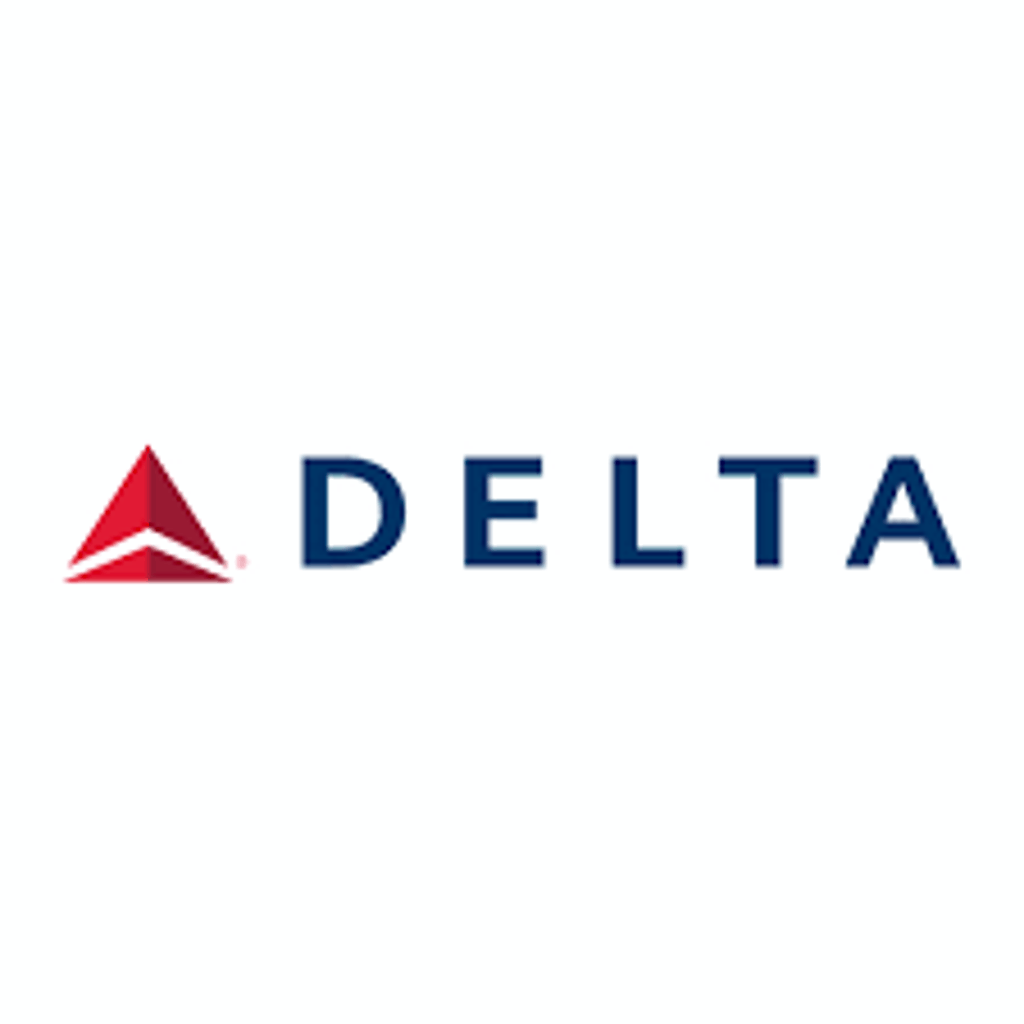 That means all US based teams will need to have their teams and players registered with USA Rugby and CIPP in place. For international teams, you will need to submit a tour document through your respective Union in order to participate. We will be requiring rosters on 1 July for the final submission for sanctioning to USA Rugby.As part of the sanctioning process, we will also have certified Athletic Trainers, a Doctor, and ambulance on site for the duration of the tournament. We will also be utilizing technical zones for teams and separate viewing areas for parents, spectators, and fans. These areas will be strictly enforced not only for the safety of spectators and players but also to facilitate the live video streaming from most fields.

Tired of not knowing the current schedule, how your opponents are doing, or what the playoff brackets are doing? The NAI7s will be using a new tournament engine powered by SportNGIN to have scores and brackets updated live as the results come in. You will be able to check it via the website. Just click on the Schedule link above to see all possible brackets or download the app and watch only what you want. The power is in your hands!

Its more than a Tournament, Its a Festival! 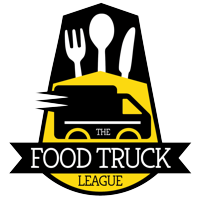 The tournament will have a festival atmosphere with camps and clinics for younger players looking to learn or improve their rugby. We will have food trucks of all kinds from Korean to Brazilian,and more. Rita's ices for that hot day for the kids. Partnerships with 7 Peaks for after tournament fun on friday night with your teammates while getting to know those you play against. With designated tent cities for the players, vendor areas, and food pavillions, plus many of the games streamed live, you will be able to enjoy your time at the beautiful new facility while watching some of the best youth rugby in North America.

In those 13-14 years, kids grow at incredibly different rates. Some stay small and sprout in later years while some look like John Cenna at age 14. In an effort to make this tournament the best possible experience for the players, we are capping the weight at 185lbs. There will be a weigh in prior to the start of the tournament to make sure all kids are within the weight, and age, limit.  To put it is perspective if it seems small, I am 6'1" and was 186lbs coming out of boot camp a lean mean fighting machine. To have a body like that and the mind of a 14 year old can be a dangerous thing.

Become a Member to get Emails and Notification

Click the Become a Member link at the top of the page to get emails and notifications from the NAI7s. We will keep you informed about new registered teams, competitions, giveways, and more. best part is if you are already a SportNGIN user, you can use the same account.